Can Piezos Power My Cell Phone by Walking

Can Piezos Power My Cell Phone by Walking 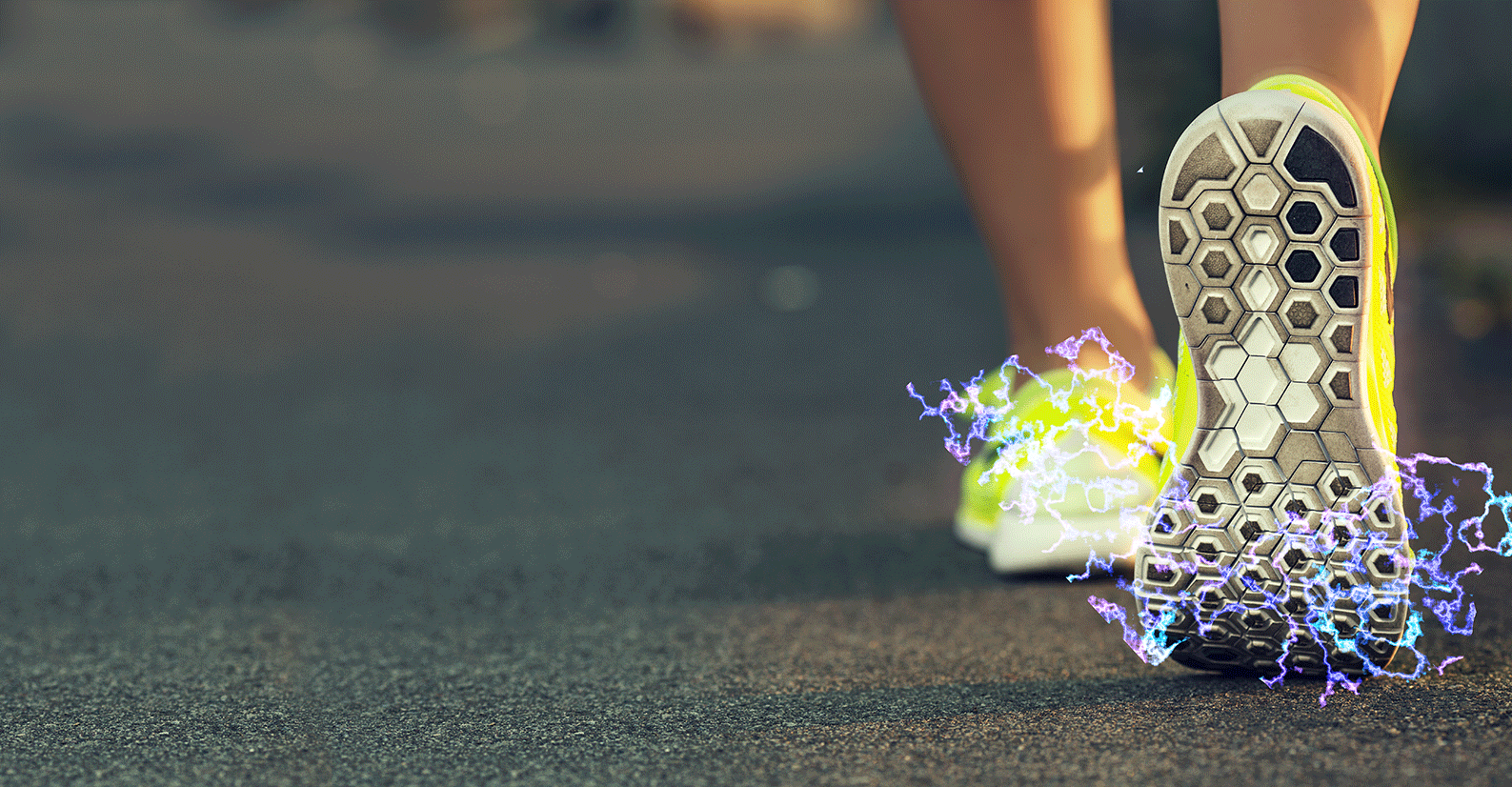 I often get asked if using piezoelectric vibration energy harvesters in walking shoes is an effective way to generate power. A very bright high school student, Natalie Wolfe, used some of our products in a science fair project to try to discover if they were effective. Natalie won her category in the Spring Ridge Middle School Science fair. Natalie then went on to win the following awards: Patuxent Partnership Award; Audobon Society Award; Society of Women Engineers Award; and, International Council on Systems Engineering - Award (INCOSE)… I told you she was bright!

This is a quick post by Natalie detailing her experiences with piezoelectric energy harvesters in shoes.

Powering a Cell Phone by Walking

To test if piezoelectric energy harvesters placed in shoes could generate enough energy to charge a cell phone.

My design included two types of the piezoelectric energy harvesters - these included the V21BL design (longer) and the V21B (shorter) design. These two panels were placed in between two foam shoe inserts, and secured with duct tape for a simple prototype design.

Prior to forming the insert, wire leads were soldered onto the contacts so the piezoelectric panels could be tested in series and parallel configurations using an oscilloscope to measure the voltages. The V21BL and V21B panels were placed side by side near the ball of the foot to ensure adequate deflection during normal walking. The design also included a basic bridge rectifier (change the alternating current to a positive current flow), and a capacitor (to store the electrical charge). First, to measure voltage output, the panels were tested using a fifty pound weight with a simulated foot mechanism and no other parts of the electrical circuit. Then, they were tested using the bridge rectifier and capacitor separately, and finally all together as a full electrical harvesting circuit. As a test scenario, the charge stored in the capacitor from your piezoelectric panels was utilized to light a small LED from an old phone charger. The test successfully lit the LED, but only for a very short amount of time. Unfortunately the amount of energy stored during a charging cycle (which took a lot of steps) was very small and it would take an unrealistic amount of charging cycles to charge a cell phone just utilizing walking alone.  By my calculations, it was approximately 564,971.78 charging cycles, which amounted to 2,118,644,250 steps, in a best case scenario. This also means it would take 706,214.75 hours to charge the cell phone. So, I concluded that even though it was feasible to charge such a device using piezoelectric materials, it wasn’t very practical.

I learned a great deal concerning the generation, storage and dissipation of electrical energy during this science project.

Share This
Can Piezos Power My Cell Phone by Walking">

Steve is the VP of Product at Mide. He started out at Mide as a Mechanical Engineer in 2010. He enjoys getting his hands "dirty" but mostly prefers...